Citizens, public and private actors of the territories, let's act in co-responsibility for the well-being of all today and tomorrow !
Who are we ?
TOGETHER is an associative network of territories, collective actors and citizens acting in their place of life (territories, companies, etc.) to promote co-responsibility for the well-being of all now and for future generations. They are represented within the network either as full members by their territory, or directly as associate members. Learn more about the network.
Learn more about the meaning of the process

SPIRAL is a societal progress approach co-constructed by the territories of co-responsibility, now grouped together within the TOGETHER International Network, under the initial impetus of the Council of Europe. Find more about Spiral

The SPIRAL approach invites rethinking the progress of society and democracy …
about the goal of the well-being of all today and in the future by co-responsibility.
Learn together to advance towards this goal...
involves a process of social action research in various dimensions.
Manifesto and Appeal for Co-responsibility

Faced with the urgency of developing a co-responsibility of all actors (governments, citizens, the world of economy and media) for the well-being of all, the only effective way to face the environmental, social and peace challenges facing humanity in this century, a Manifesto and Appeal for Co-responsibility was proposed by the Council of the Alliances to the Secretary General of the United Nations on March 20, 2022, on the occasion of the World Day of Happiness, The Manifesto and Appeal proposes general principles for co-responsibility and an inventory of the responsibilities of each type of actor.

Humanity is at a critical moment in its history. Through its activities, which have become excessive, it is exposing the planet to extremely serious risks (global warming, soil, water and atmospheric pollution, destruction of natural ecosystems and biodiversity, ocean acidification, invasion of plastics in the sea bed, etc.). More than anything else, it is incapable of instilling the changes necessary to put an end to these catastrophic trends. The conclusions of the COP 26 once again confirm that the commitments made fall far short of what is needed. They are more about "greenwashing" than about a real will to change. Moreover, peace between nations is increasingly threatened by the emergence of new areas of tension and war.

Yet solutions exist to put an end to all destruction, to protect the natural heritage, and to carry out the necessary repairs wherever possible, while ensuring the peace and well-being of all women and men and of life in general. They require a radical change in the way of life, cooperation and economic and social organization, requiring a general mobilization, not only of States and public authorities, but of all public, private and citizen actors, each at their own level of responsibility.

In other words, it requires a co-responsibility of all human beings, individual or collective actors, in relation to a unanimously shared global project, a project in which each type of actor assumes his or her own responsibilities in order to ensure, together and in consultation, the well-being of all, including future generations, and that of the planet, and to live well together. This is the purpose of the Manifesto and Appeal for Co-responsibility. Click here to access the latest version.

Subsequently, the Manifesto and Appeal was the subject of a seminar on the theme TOWARDS A SOCIAL CONTRACT OF CORESPONSIBILITY FOR THE WELL-BEING OF EVERYONE, held on the occasion of the 2nd International Forum on Living Well in Grenoble. See the proceedings and conclusions of the seminar as well as the press release to be widely distributed following the seminar and the proposal to operationalize the reduction of CO2 emissions through co-responsibility..

The Manifesto and Appeal also gave rise to the Universal Solidarity Project.

Learn more about the Universal Solidarity Project
The idea of Universal Solidarity stems from that of global co-responsibility. It consists in creating links of international solidarity between local communities (villages or city districts) that develop solidarity within themselves. Initially the project was developed between Brazil, Cape Verde and Portugal, therefore only in Portuguese. A first meeting took place on July 30, 2022 and a second meeting on September 3, 2022. At the third meeting scheduled for November 5 and expanded to other languages, will discuss the modalities of launching a universal solidarity fund.
Take part in the project: Together let's learn to make the right choices for the well-being of all and that of the planet

These actions are a continuation of the project "Together let's learn to make the right choices" launched during the 4th International Meeting of Territories of Co-responsibility in November 2020. You can participate as a citizen (individual or family, people sharing the same living space, group), collective actor (company, school, association, etc.) or territorial entity (municipality, local platform, etc.) by following this guide. You can also send an email to contact(at)wikispiral.org introducing yourself briefly and specifying the username you wish to have.

Learn more about the project
"Together let's learn to make the right choices" is a project aimed at promoting the shared learning of good choices (including consumption) to ensure the well-being of all and of the planet. Launched during the 4th International Meeting of Territories of Co-responsibility in November 2020, it serves as a reference line for the TOGETHER network over the next few years. You are invited to((Learning together to make the right choices Project |discover the project)) et ses workshops and to participate by sending an email to contact(at)wikispiral.org

Since the 4th International Meeting of Territories of Co-responsibility in November 2020, a network meeting takes place at the end of each quarter to review the project.

Learn more about the quarterly meetings
First quarterly meeting on April 10, 2021 (only in French and Portuguese)
This first meeting was the opportunity to make a first assessment 5 months after the launch of the project and to discuss the follow-up to be given

Second quarterly meeting on July 10, 2021
This second meeting will include 1) a new report of the project in the morning ; and 2) in the afternoon a discussion session around the theme « Reduce GHG emissions from public services while increasing their quality », organized in partnership with the Fernando Pessoa University of Porto. This will be an opportunity to relaunch the Council of Alliances between NGOs (field actors, networks), researchers and public policy makers.
Third quarterly meeting on October 9, 2021

The third quarterly meeting was devoted to the identification of the responsibilities of the different types of actors in a shared dynamic of co-responsibility to ensure the well-being of all and the preservation of living conditions on earth, in particular the reduction of greenhouse gases.

The fourth quarterly meeting took place in two parts: 1) a new assessment of the project in the morning: what improvements should be made in the proposed exchange tools; and 2) in the afternoon, a meeting of the Council of Alliances on the follow-up to the manifesto elaborated during the last months.

Like the fourth quarterly meeting, this fifth quarterly meeting took place in two parts: 1) a new assessment of the project in the morning: what improvements should be made in the proposed exchange tools; and 2) in the afternoon, a meeting of the Council of Alliances, this time with the finalization of the Manifesto before submitting it to the Secretary General of the United Nations on the occasion of the World Day of Happiness, 10 years after its launch. From the fifth meeting onwards, the quarterly meetings coincide with those on the Universal Solidarity project.

Coresponsibility for the well-being of all implies a change in terms of:
It is an efficient and appropriate response to the crisis.
SPIRAL approach
TOGETHER Network
Activities
Results and propositions
SPIRAL provides a framework of collective co-construction of how to transform positively society, in connection with: 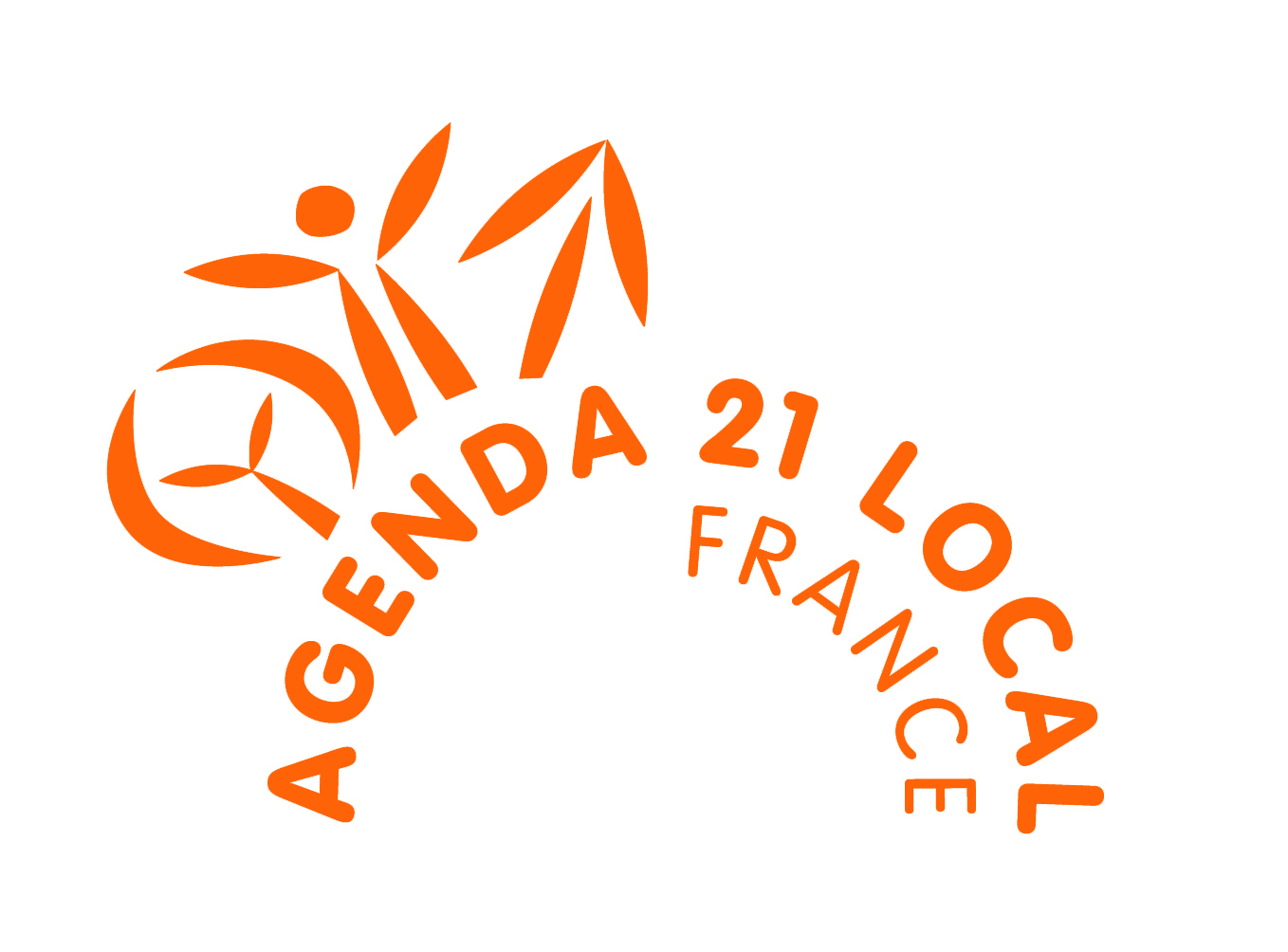 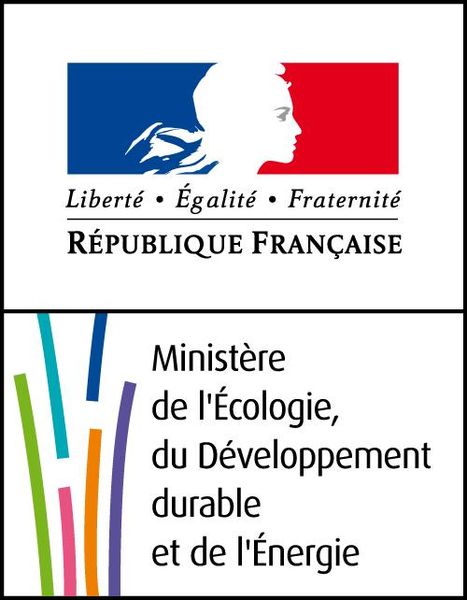 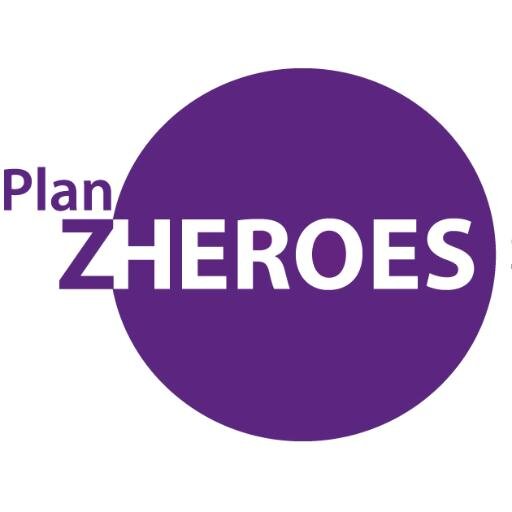