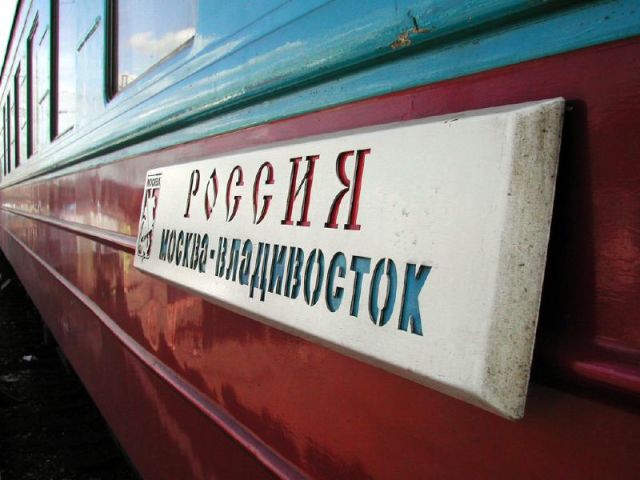 The ideas of social cohesion are very close to the Russian culture and the present day Russian collective mentalities. The tradition of strong non-formal ties and mutual support is according to Alena Ledeneva (1998) deeply rooted within the Russian culture, what confirms the criteria data base of municipal ditricts of Ulyanovsk Region.

After the phase of complete rejection of the “Soviet” values Russia is starting to rethink them. The active participation of the citizens in the social life is one of the values the present day Russian society is trying to restore.

All this has contributed a lot to the active cooperation of Russia in the European Social Cohesion Action Plan and implementation of SPIRAL Methodology.

In April 2012 Russian Federation has started to cooperate on Social Cohesion Action Plan with Council of Europe. As pilot territories 6 municipal districts of Ulyanovsk Region (Melekes, Dimitrovograd, Karsun, Ulyanovsk District, Ulyanovsk city and Staromain) have been chosen. At a moment all 23 municipal districts of Ulyanovsk Region are participating in the project.The strengthening of social cohesion is oneof the guidelines of the development of the region. The accent has been made on the work with the less protected strata of society. The primary database (s. statistics) consisting of over 7000 criteria collected from ca. 300 homogeneous groups (for more – see wikispiral.org) shows the main problems of these groups of population. There had been decided to center on such problems as exclusion, neglect and abandon of the elderly generation, unhealthy way of life, generation gap, lack of common actions for the families, youth and kids, not sufficient cultural level, loss of own historical roots, social abandon of children, especially from the groups of risk. Here are the examples of the actions, conducted in different municipal districts.

# to take care about the nature

#aid to the elderly citizens ("TIMUROVTSY")